It's been a tough couple of months for the motorcyclist in me. I had a nice trip planned over a four day weekend to visit friends and ride new roads, but that got trashed for a couple of reasons. A sudden snow storm probably would have been enough to cause me to cancel, or head in a different direction, but some routine maintenance the weekend before was what killed it.

I haven't done fork maintenance before and the FJR was in dire need of some attention in this department. I attended a mini clinic with some friends where one of our experienced friends showed us how easy the task is and set my mind at ease. I had ordered all the parts and tools needed, read a bunch on the particular forks for my bike and watched a zillion youtube videos. Sometimes, no matter how prepared you are, things can just go wrong and they did. I managed to seize up one fork so bad that one of the local suspension guru's at a Yamaha dealership couldn't accurately figure out what went wrong and couldn't fix it. They ended up quoting me $1300 for new forks which I didn't have. 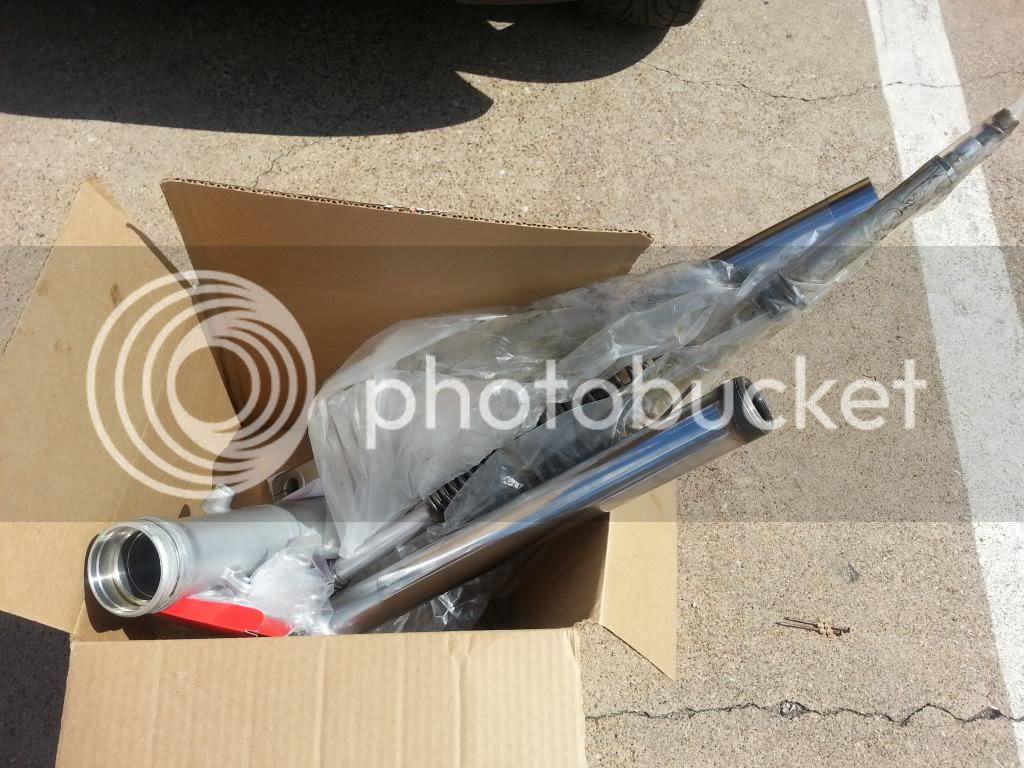 A search of ebay for parts netted me what I needed and I set about finishing the repair. It turns out that some of the parts I picked up were Chinese knock off junk and not authentic Yamaha parts. Everything was sent off to and they determined that my Chinese junk was so far out of engineering tolerances that they considered them to be bent. Money down the drain.

Finding the last single remaining part I needed was difficult due to some issues with part numbers and such. In November I was looking at a shipping date of the middle of January for the part as it had to come from Yamaha Japan. Ended up finding that one part in the Yamaha warehouse under an older part number though and got it in December, later due to the shipping debacle of UPS and FedEx during the holidays.

Traxxion got me fixed up and this past weekend I rode for the first time in three months. It was amazing, I'm so happy to be back on two wheels again. My blog has been slow, but maybe now it will pick up as I head out on my silver motorcycle and have some new adventures. 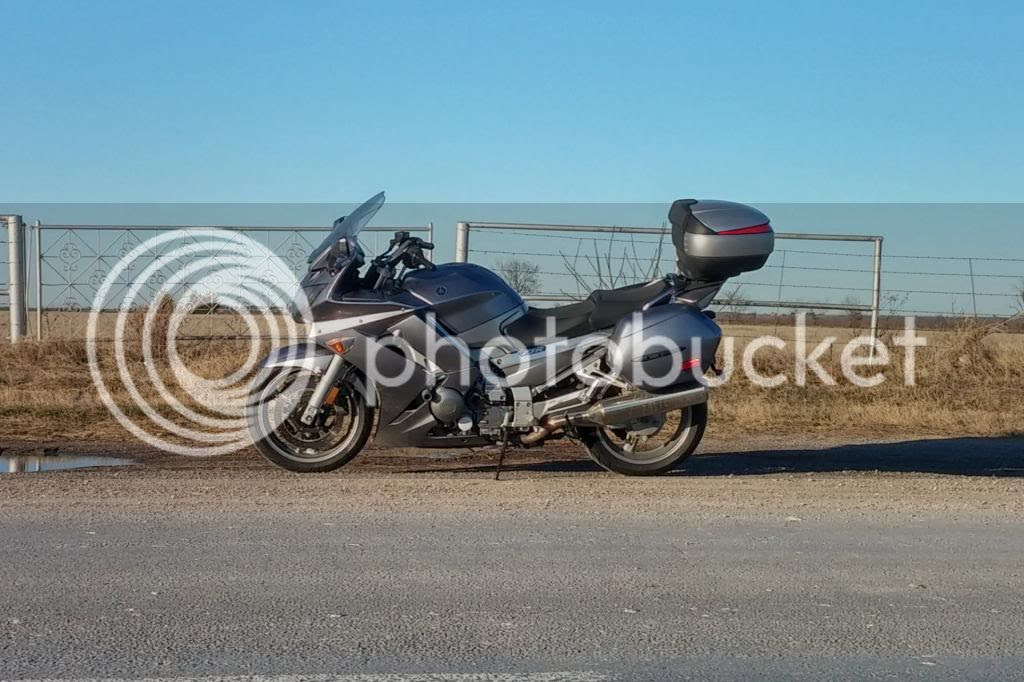 Posted by GixxerJasen at 4:11 PM