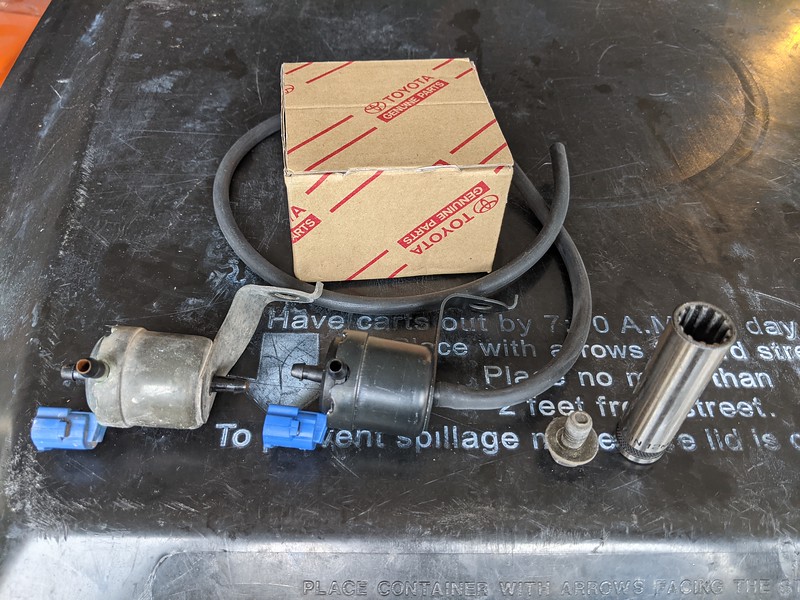 Trip to get a canoe

I found a good deal on a canoe on Two Wheeled Texans.  I'd been looking for one for a little while and the deal kept getting better and better, the only thing bad about the deal is that it was about 200 miles away.  Finally, I had to go and get it.  I decided to make it the first "Adventure" and road trip in the Land Cruiser.

I took off bright and early with a full cup of coffee, a malfunctioning GPS and some hastily laid plans that involved as little interstate as possible.  I intended to find a few dirty unpaved roads and hit those to see if I could get the truck a little dirty.  I did manage to hit about 30 miles of this south of Ennis.  A few surprises and a little slide, but all good, got the truck dirty, mission accomplished.

I continued on paved roads from there till I got down near Thorndale where I was to pick up the canoe.  Little did I know, it's all dusty dirty roads to the guy's house.  Awesome! 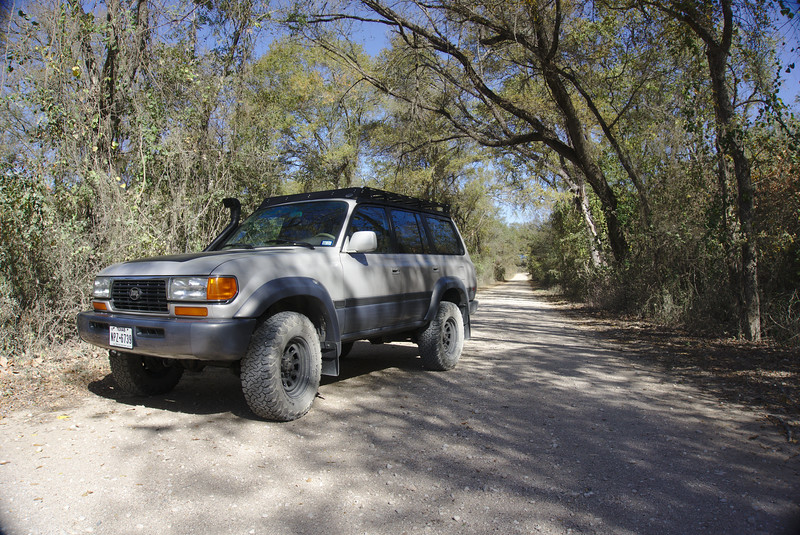 Made my way over and picked up the canoe.  I followed the seller back into town and we found a nice socially distanced table out on the patio and had lunch before I shoved off and headed home.  I took this picture on the way back. 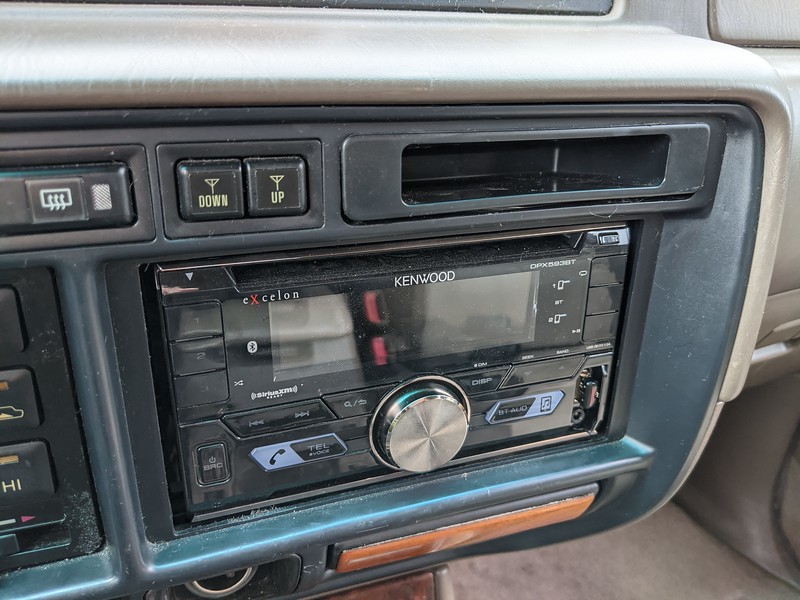 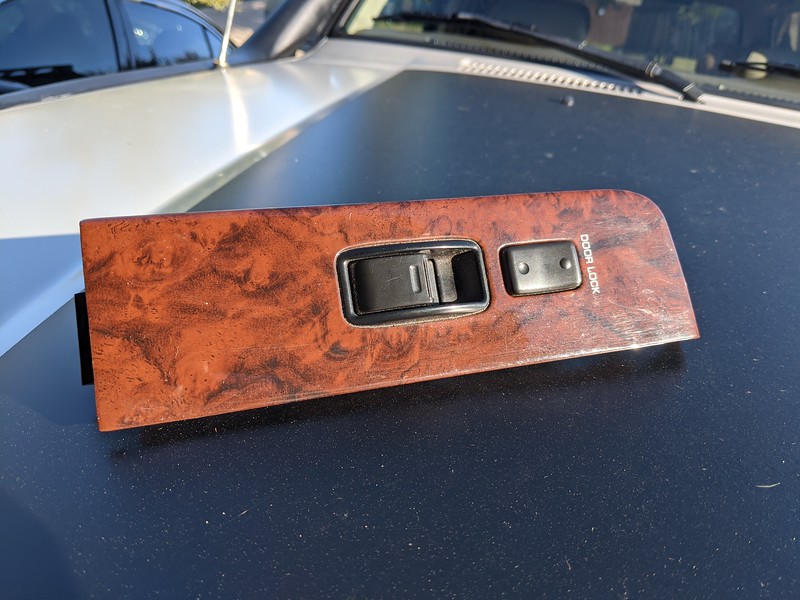 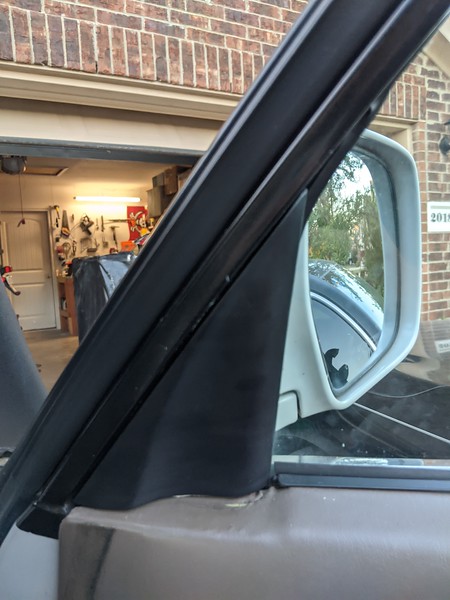